Rob is a talented multi-instrumentalist that has recorded and performed as a drummer, guitarist and occasional keyboardist.

As a drummer Rob performed with Fatback & the Groove Band and the all original band - The Overtones.

As a guitarist Rob played for the band Saint, in Seoul, South Korea, and then for Damaged Goods in Kansas City, Missouri.

More recently Rob performed with Rumor 6 and Got 90's playing both keys and rhythm guitar.

Rob is currently in the studio and woodshed working on new grooves & new original material while concentrating on his drumming.

Rob plays Yamaha drums affectionately known as "R-Series".  A nickname given to him by longtime friend and drummer  Everett James (aka The Gruuve). 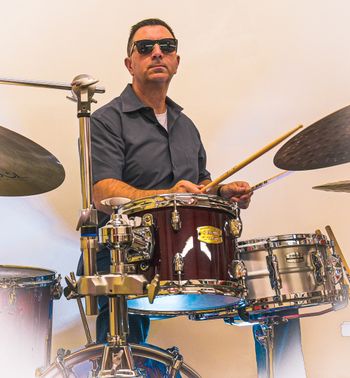 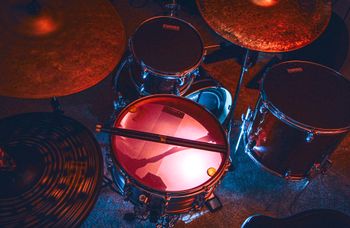 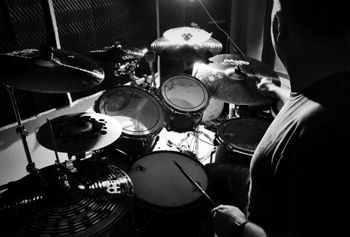 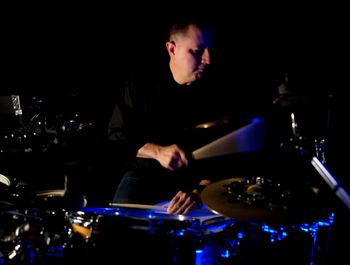 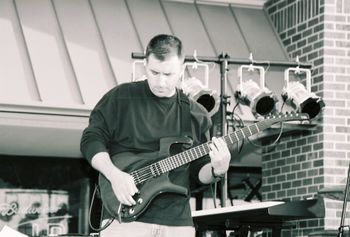 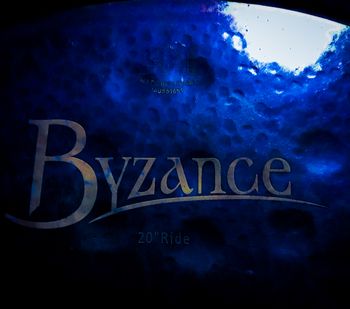 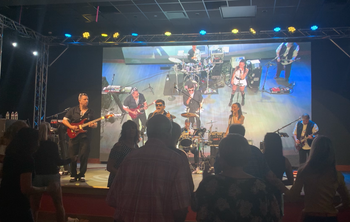 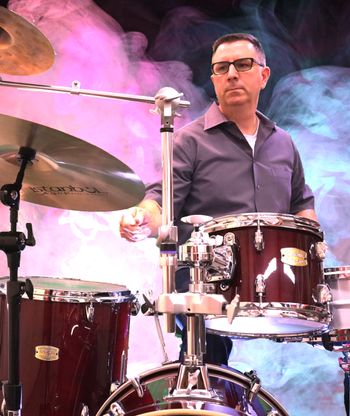